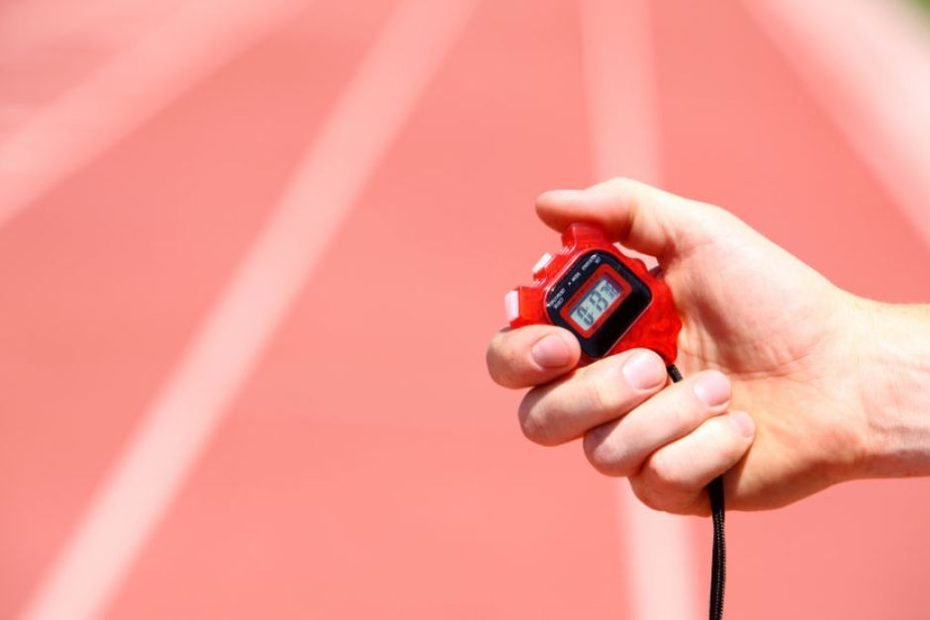 The highlight performance was Tim Vincent lowering his personal best by 7 seconds to break the 29 minute barrier at the Queensland 10,000m titles. Vincent ran 28:59.75 to become the 11th Australian under 29 minutes this year.

With the potential that the Zatopek:10 meet might go ahead in December (pending interstate border restrictions easing), the record established in 2019 of 15 Australians going sub-29 minutes in a calendar year could be under threat.

On the roads in Adelaide, Isaac Heyne took victory in the Fitzy’s 5 5km race in 14 minutes flat, ahead of Olympic steeplechaser Matthew Clarke (14:16). The women’s race was taken out by Caitlan Adams in 15:32.