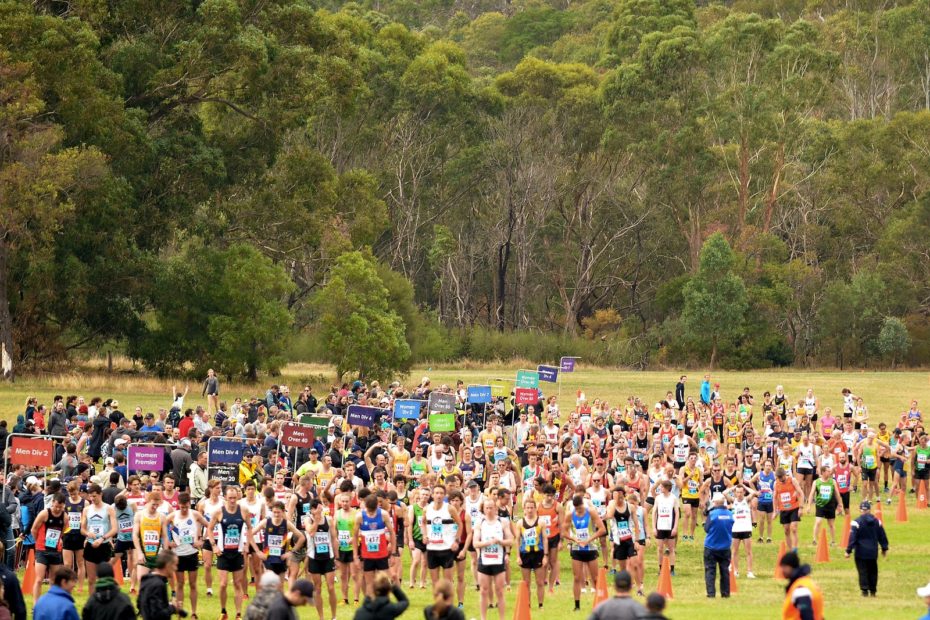 The opening round of the 2019 Athletics Victoria winter season took place at Jells Park on 4 May with cross country relays. Held on an undulating 3km loop course with open age teams running 6x6km, the esprit de corps of Victorian athletics clubs was clearly on display.

Australia’s top distance runner, Stewart McSweyn, looked seriously smooth in anchoring the winning St Stephen’s Harriers. Untroubled during what appeared to be a tempo run, McSweyn recorded the equal second fastest leg of the day, just one second behind Joel Tobin-White‘s 17:24, to guide his team to victory by over three minutes.

Natalie Rule was the fastest female of the day, recording a split of 20 minutes, 13 seconds running for St Stephen’s Harriers in the Women’s Division 4 race.

With the aid of a guide runner, Paralympian Jaryd Clifford covered the course in 18:51 for his Diamond Valley Athletics Club team in Division 2.

Our full gallery of over 150 images is available here.