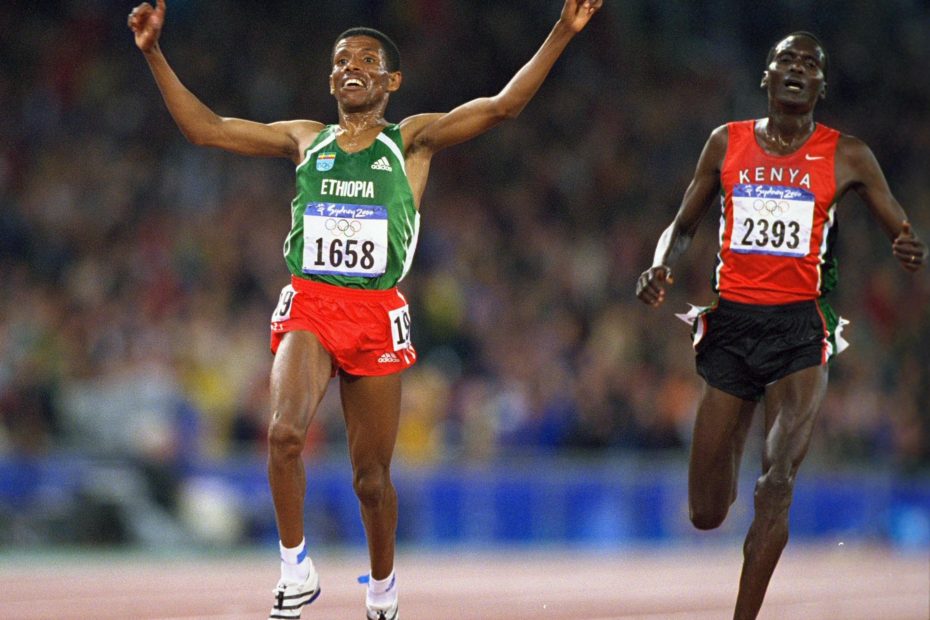 The first staging of the women’s hammer throw at the Olympics Games didn’t disappoint.

World record holder Mihaela Melinte (Romania) was sensationally disqualified just prior to the qualifying round for a positive doping test.

In the final Olga Kuzenkova from Russia was the favourite, with the leading performance in the world prior to the Games at 75.68m. The Russian was well accustomed to competing in Sydney, having previously visited in 1996 to compete.

But after round one it was hometown competitor Debbie Sosimenko who held the lead following an Australian record throw of 67.95m. It remained the way after round two, with Kuzenkova registering a throw of 67.18m following a first round foul. Was there to be an unexpected medal for Australia?

It all changed in round three, with 17-year-old Pole, Kamila Skolimowska, launching the hammer to a personal best of 71.16m to take the lead. Kuzenkova moved to second with 69.64m, bumping Sosimenko to third.

In round five Kuzenkova improved her mark, but not position, to 69.77m and in round five Kirsten Munchow from Germany (69.28m) and Cuba’s Yipsi Moreno (68.33m) leapfrogged Sosimenko.

Nothing was to change in the final round, with Skolimowska becoming the youngest athletics Olympic gold medalist, and Kuzenkova and Munchow taking the minor medals. Sosimenko finished fifth.

Skolimowska tragically passed away from a pulmonary embolism in 2009 at a Polish team training camp. World Athletics have recently featured an article on her legacy.