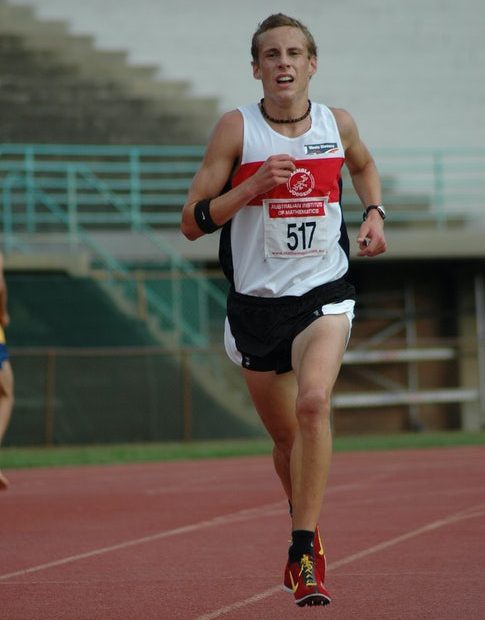 The Club Premiership, Athletics New South Wales’ interclub competition, was held at the historic ES Marks Field on 24 November 2007. The highlight of the meet, held on a hard and well worn track, was the men’s 5000m.

In the race 17-year-old Ryan Gregson continued his record breaking season, setting a new Australian U18 5000m record with a run of 14:14.35. The performance improved the previous national record held by Victoria’s Mark Thompson by five seconds.

Gregson’s run came just a fortnight after breaking the Australian U20 3000m record held by Craig Mottram with a 8:01.26 run at the NSW 3000m Championships held at Sydney Olympic Park Athletic Centre.

Gregson was especially delighted with the 3000m performance, which came in placing third behind Ben St Lawrence, who won the state championship in a time of 7:55.39 seconds from Commonwealth Games 1500m representative Jeremy Roff (7:59.26).

“To break any record is amazing, but to get one of Craig’s is just crazy!” said Gregson after the race. “He’s gone on to do so many great things.”