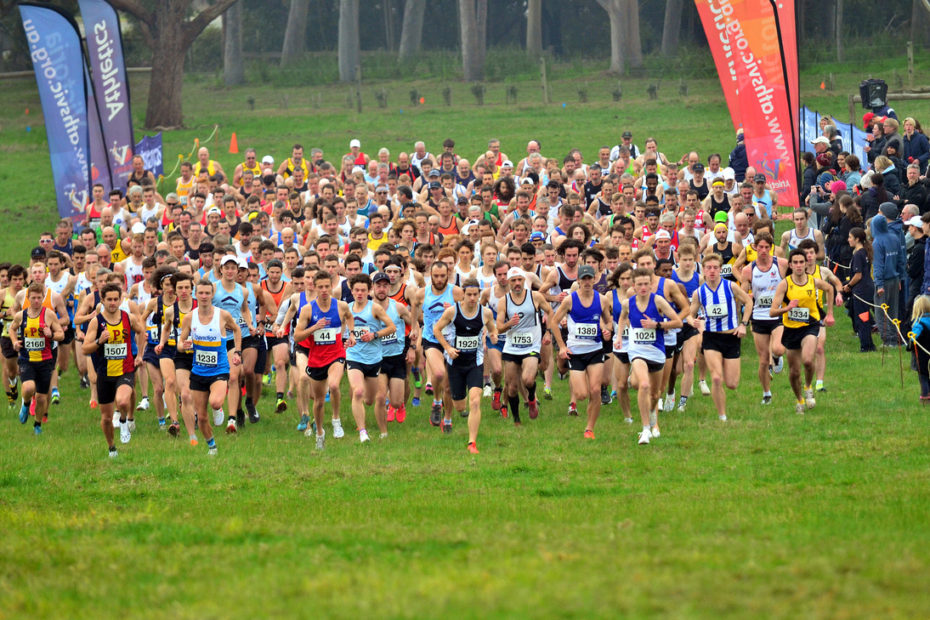 After an interruption to the Athletics Victoria XCR series due to COVID restrictions, foggy conditions greeted runners at the delayed Cruden Farm leg of the series.

Races were conducted over 4km, 6km, 8km and 12km with junior age groups generally racing over longer than their customary championship distances.

Such was also the case in the open events, with both men and women covering 12km, ahead of the 10km events next weekend at Bundoora.

Andrew Buchanan continued the winning form he showed at the previous XCR series race at Warragul, showing the field a clean pair of heels at 3-minute-a-kilometre pace. The Bendigo athlete stopped the clock at 36 minutes, 8 seconds.

In the minor places were Tom Thorpe (36:28) and Liam Cashin (36:53). Bendigo Region were the dominant team, with five runners placing in the top 20.

The women’s race saw Karinna Fyfe also back up her Lardner Park victory, crossing the line in 42:51 from Melbourne University’s Rebekah Greene (43:10) after a close tussle throughout.

Amy Robinson from Collingwood Harriers was third in 44 minutes, 32 seconds.

Logan Janetski and Niamh Tabit took out the U18 races, covering the 8km and 6km courses in 25:48 and 23:12 respectively.

Check out the full collection of over 350 photos here