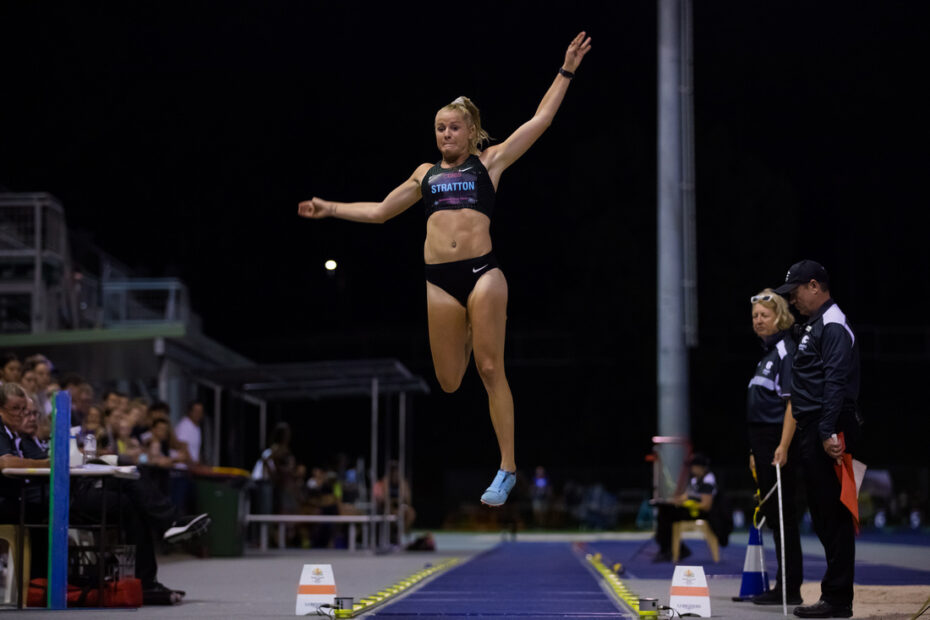 World Championships set to commence, with Commonwealth Games just around the corner

Australia’s largest ever team for an international global championships will take to the track and to the field at the famed Hayward Field, in Oregon, USA for the World Athletics Championships.

The championships run from Friday 15 July to Sunday 24 July, with 63 athletes to don the green and gold.

50 athletes from the team will then compete at the Commonwealth Games in Birmingham from Thursday 28 July to Monday 8 August, joined by 19 other athletes. The youngest three members of the World Championships team – Claudia Hollingsworth, Calab Law and Aidan Murphy – will travel instead to the World Junior Championships in Cali, Columbia from 1 – 6 August.

The intense sequencing of events is a result of COVID-19 disruption to the international athletics calendar and the delay of the 2020 Olympic Games to 2021. The World Athletics Championships are usually held in the odd numbered years between Olympic Games.

Oregon will be the 12th edition of the event, first conducted in 1983 where Rob de Castella won gold in the marathon. Held in 1987 and 1991, the event then has been held every two-years except for the most recent COVID-disruption.

Australia has won a medal at every edition of the championships except for 1991, with Kelsey-Lee Barber the most recent medal winner, as javelin champion in 2019 in Doha.

Here’s some notable information and trivia about the event and the Australian team:

Here’s a guide to the athletes in the Australian teams for the World Championships and Commonwealth Games: