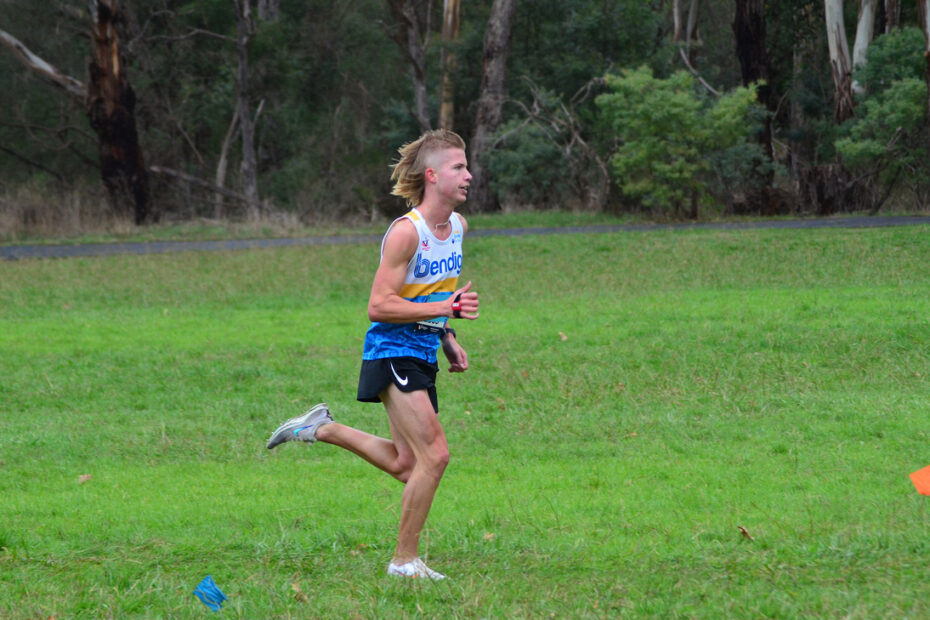 Bendigo District and Box Hill Athletics Club have taken out the cross country relay titles at the opening round of the Athletics Victoria XCR series at Jells Park.

Bendigo’s victory came with a strong final leg of 17:41 from Andy Buchanan, who was backing up just a fortnight after making his marathon debut in Hamburg, where he recorded a fast 2:12:23. Buchanan’s split was the third fastest of the day, behind national 1500m record holder Stewart McSweyn (17:30) and national 10000m record holder Jack Rayner (17:40).

Fastest men’s splits of the day

The fastest split of the day was set by Australian mile record holder Linden Hall, in 20:07.

Fastest women’s splits of the day

Over 1,000 athletes took to the course over the duration of the day. Check out the highlights package from Athletics Victoria below.

Check out some of the 300 photos from the event below. The full gallery is available here.