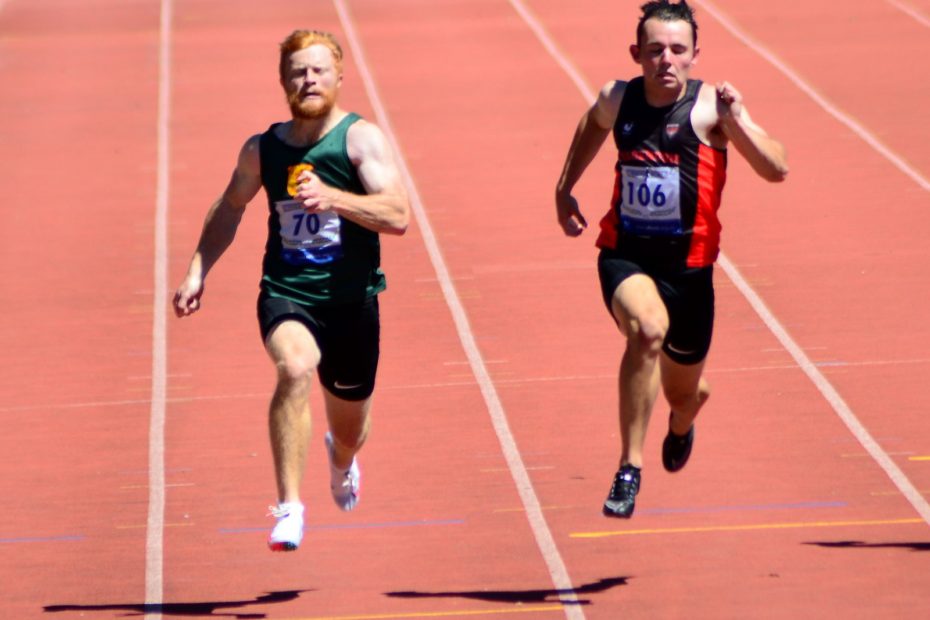 Browning vs Hale in Canberra

Australia’s two fastest sprinters will go head to head at the ACT Championships over the weekend.

Both have claims to good form so far this season, with Bronwning sensationally running a sub-10 second wind-assisted run in Wollongong, while Hale set an Australian best on record for the rarely run 100 yards.

Both are in the mix for Olympic qualifying, seeking the 10.05 second automatic qualifier. However, based on current world rankings, both currently qualify for World Rankings quota places in the 56 man field for Tokyo. The qualifying period closes on 29 June, with Browning, Hale and athletes from all over the world able to improve their World Ranking before then by recording fast times and placing well in significant competitions.

Have your say in our tipping competition!

Simply guess the winner and their winning time to win.

Competition now closed. Here’s a summary of the tips:

Who else is in action?