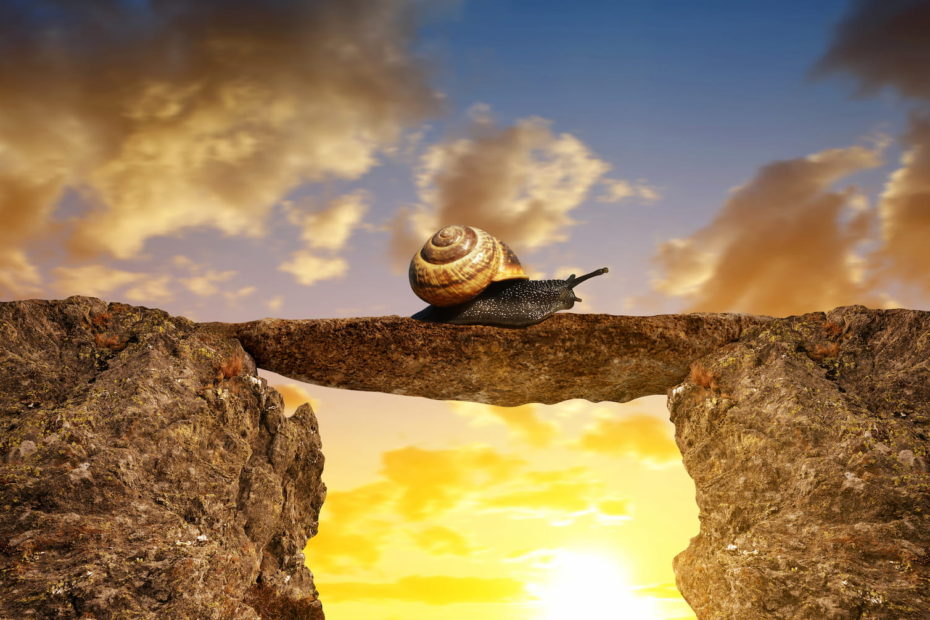 Reflections on the One Athletics vote outcome

So, athletics remains a sport divided, for the time being.

And yes, fundamentally this is because Little Athletics, at a national level, is divided.

But now is a time for deeper understanding, rather than throwing stones. Because if we are going to truly unite as a sport, structure and governance is one thing, but culture and behaviour are ultimately more important.

It’s understandable that there’s deep frustration across the athletics community – both littles and bigs – at the outcome of yesterday’s merger votes. A quick recap for you if you haven’t followed the details:

What is the silver lining?

Despite the unification of the sport not being achieved at this time, there’s some positives that should be reflected upon and celebrated:

The leadership of the Little Athletics Australia Board, in jointly developing the business case for change and actively proposing it to its member states/territories. The flip side to such excellent leadership is that it’s now obviously a very challenging environment for Little Athletics’ future, as nationally the state bodies are divided, while the organisation doesn’t have a strategic plan beyond the end of this month and hasn’t had a CEO for the duration of 2021 – clearly in anticipation that a merger is its future.

Similarly, the corresponding leadership of Athletics Australia. They are perhaps better positioned to continue operating in a status quo environment, although this clearly limits what they and the sport can achieve.

The quality of the business case developed. It’s a great document. The only criticism that I understand is that some want even more detail – perhaps at a tactical or even operational level – about how some initiatives will be implemented. That’s of course pretty hard to deliver, when the resources and alignment needed to progress that level of detail will only be available after a merger.

The momentum for change. It’s there at the grassroots (which I’d argue is the most important level of the sport anyway). The athletics community is asking for better leadership arrangements for the sport nationally, and that doesn’t look like fading.

Those factors, in combination, set the sport up to continue to progress towards unification.

The experience of other sports is that this is not always achieved the first time around. The case in point is AusCycling, the national body for cycling sports that combined state and national level organisations across all of track and road cycling, BMX and mountain biking. It took a few separate votes to achieve and cycling now has a competitive advantage over athletics in how their sport is led.

For those that are critical of Little Athletics being the barrier to athletics being united, I’d encourage reframing the issue: it is a collective decision of a few small groups of people within Little Athletics, who aren’t yet satisfied of the need for change, or perhaps the detail of it.

In essence we are talking about two or three state Little Athletics associations having a viewpoint that is currently preventing merger of their national body from occurring. Each of those decisions involve perhaps nine people who form the Boards of those organisations. Some of those individuals will likely already be convinced of the case for change. But others, and most, are clearly not.

Here’s to supporting them, to any legitimate concerns being addressed, and to them finding comfort in embracing the changes our sport needs.

The alternative, which surely will happen over time otherwise, is that the composition of those people in decision making roles will change, or be changed, to align with the momentum and support at grassroots level.

Yesterday’s merger vote was a milestone occasion. It wasn’t a success, but was just a false start in a race where breaking doesn’t result in disqualification. Let’s see athletics as a sport resettle into its blocks for a clean start the next time around.

If you want to know my view on the future of Australian athletics at a national level, it’s unchanged from this piece that I wrote before the vote.

In the meantime, here’s to celebrating a great summer of athletics.