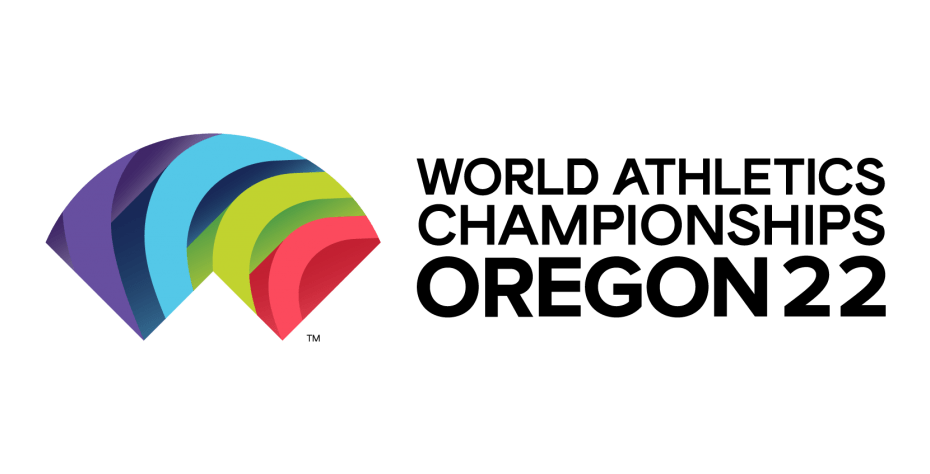 On the road to Oregon (and beyond)

2022 is a unique year in athletics, with the World Championships and Commonwealth Games both taking place. We caught up with Athletics Australia General Manager of High Performance, Andrew Faichney, to ask where Australia’s athletes will focus their attention.

How many athletes does AA hope to select for the World Championships and for the Commonwealth Games?

“This year, 68 spots have been given to the Australian track and field athletes for the Commonwealth Games. Due to the new quota allocation policies, this is smaller than the number we have recently taken to the Commonwealth Games, but given how competitive it will be to be selected, it may be one of our strongest teams yet. We will also be allocated a number of spots for para athletes based on their rankings in the events on the program through a separate process.

“At this stage we expect to send a team to Eugene that is a similar size to the Tokyo and Doha World Championships teams – approximately 60-64. There are athletes who compete in events that will be really difficult to double up on, and where applicable we are working with athletes and coaches on prioritising between Commonwealth Games and World Championships for their long and short term successes.”

Is it anticipated that many athletes will compete at both events?

“There will be many athletes that compete at both the Eugene World Championships and in Birmingham, however there are events which will prove difficult or impossible to double up on.  As mentioned, our High Performance department is working with athletes and coaches to help them prioritise competitions and to work out if it’s feasible to compete in both.

“We have also reserved six spots within the Commonwealth Games team for developing athletes. These spots will be given to athletes who have not necessarily met the qualifying standards, but have shown much promise for Paris 2024 and beyond.”

There are also many other international events that athletes will target this year. Can you tell us which ones they are and the importance of each?

Thanks Andrew, it will be an exciting summer ahead!

Here’s how you can follow the qualifying journey via Inside Athletics.

World Championships selection eligibility essentially mirrors the Olympic qualifying process, with tough qualifying standards and World Athletics Rankings used to fill the quota for each event. We will update a tracking article each fortnight during the domestic season, and weekly as the qualifying period gets close to closing. You can check that out here.

Commonwealth Games selection is based on Australia having a quota of 68 able body athletes. The World Championship qualifying standard and a win at nationals guarantees automatic selection, with all other selections purely at the discretion of selectors, and a minimum 6 spots for developing athletes. While World Rankings may be something that helps inform the selectors discretion, and we’ll add value by also maintaining a Top 5 List (6 for relay events) for the qualifying period, which commenced 1 July 2021. We’ll update that weekly. You can check that out here.