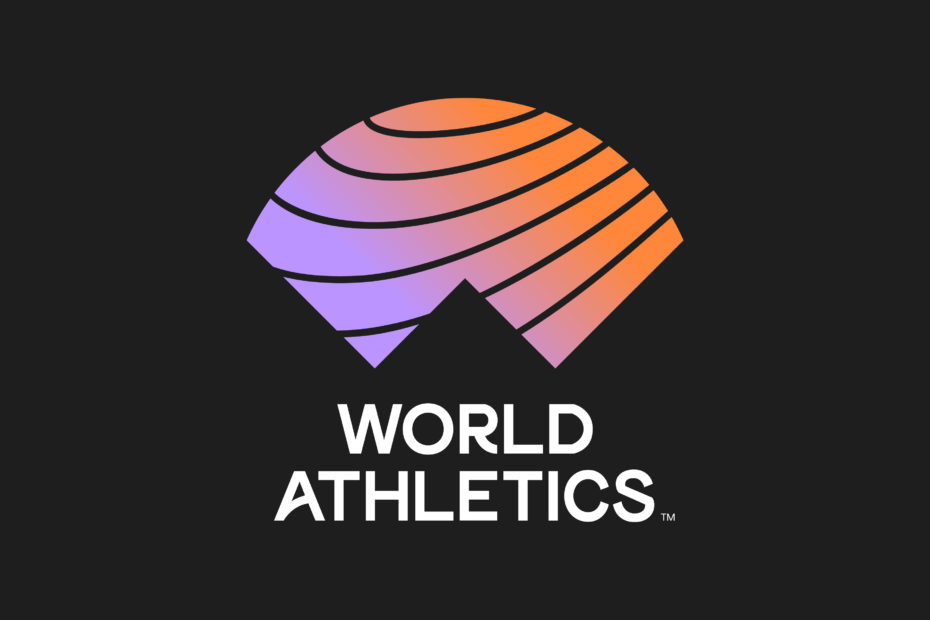 What would you be willing to pay to stream world class athletics live?

This piece is inspired by a recent tweet from live streaming aficionado, Lachlan Rayner. It’s presented below to set the scene.

How is FloTrack a 'local broadcaster' of Australia? They aren't Australian and they are behind a paywall?

Probably would have paid if the price point was right. But what a rip off 😡

The topic is a classic conundrum for a rights holder like World Athletics that has dual responsibilities of promoting the sport and generating revenue: Do you give away content for free, to maximise exposure of the sport? Or put a price to it, to achieve a commercial return that can be reinvested in the sport, but at the expense of lower exposure?

It’s a topic others have also sought to address, but from a different perspective: providing additional income for elite athletes. Earlier this year the Parkdale Gift trialed an initiative where the top athletes at their meet received a cut of the pay-per-view income, while a similar model is being explored in the US.

We’re going to take your money. But we promise it’s going to a good place. https://t.co/cXRfkt2khs

But first, back to Australia and viewing the big meets around the world. As David Culbert tweeted, it’s a peculiar set of circumstances that FloTrack have the Australian rights to World Athletics’ events and haven’t engaged in any marketing to encourage subscriptions to their service.

Perhaps it’s because FloTrack’s pricing would likely make the Australian audience baulk unless they are very interested in the US collegiate content they primarily focus on… $30 to pay by the month or $150 annually (presumably in US dollars?).

In turn, FloTrack not seeking to gain a commercial return on their investment makes one think that the World Athletics rights must not have cost them much… perhaps they were bundled with the US rights that service their constituent base?

So what are the rights worth? One way to put a value to them would be the figure out what Australian athletics fans would be willing to pay to watch the events (if they are willing to pay at all).

Help us find out that out with the below quick survey.

While we’re at it, let’s also look at a similar question for Australia’s domestic season meets. We’ll publish a summary of the responses shortly, along with a range of opinions on the topic.