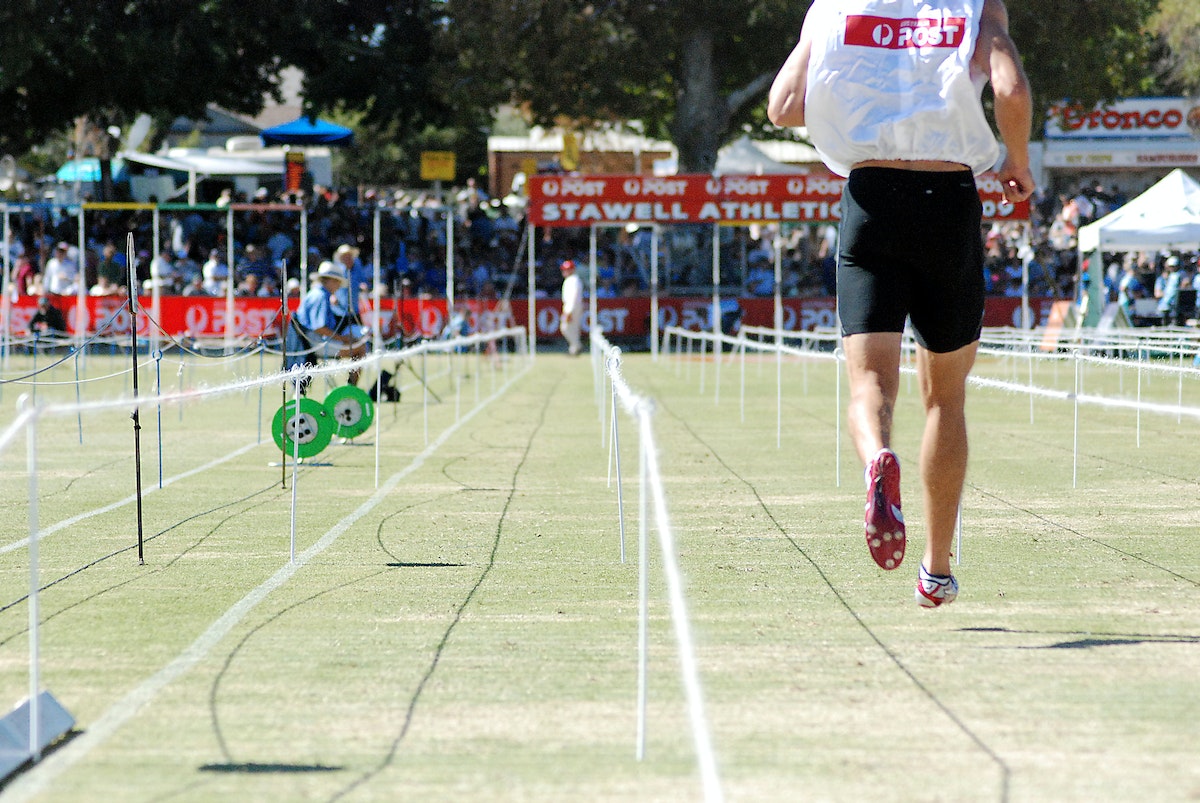 The IAAF has recognised the Stawell Gift as one of the locations for its World Heritage Plaques, recognising its outstanding historic athletic achievement.

The Stawell Gift was one of eleven athletics events recognised and the oldest track & field event, having been founded in 1878.

“The eleven recipients we honour tonight have each made an enormous impact in the historical development of the sport of athletics in their countries and beyond,” said IAAF President, Sebastian Coe.

“We launched this new award last December and a public competition has since designed the plaque. Next year we will begin to unveil the plaques, permanent reminders of outstanding historic athletic achievement, in prominent locations around the world.” 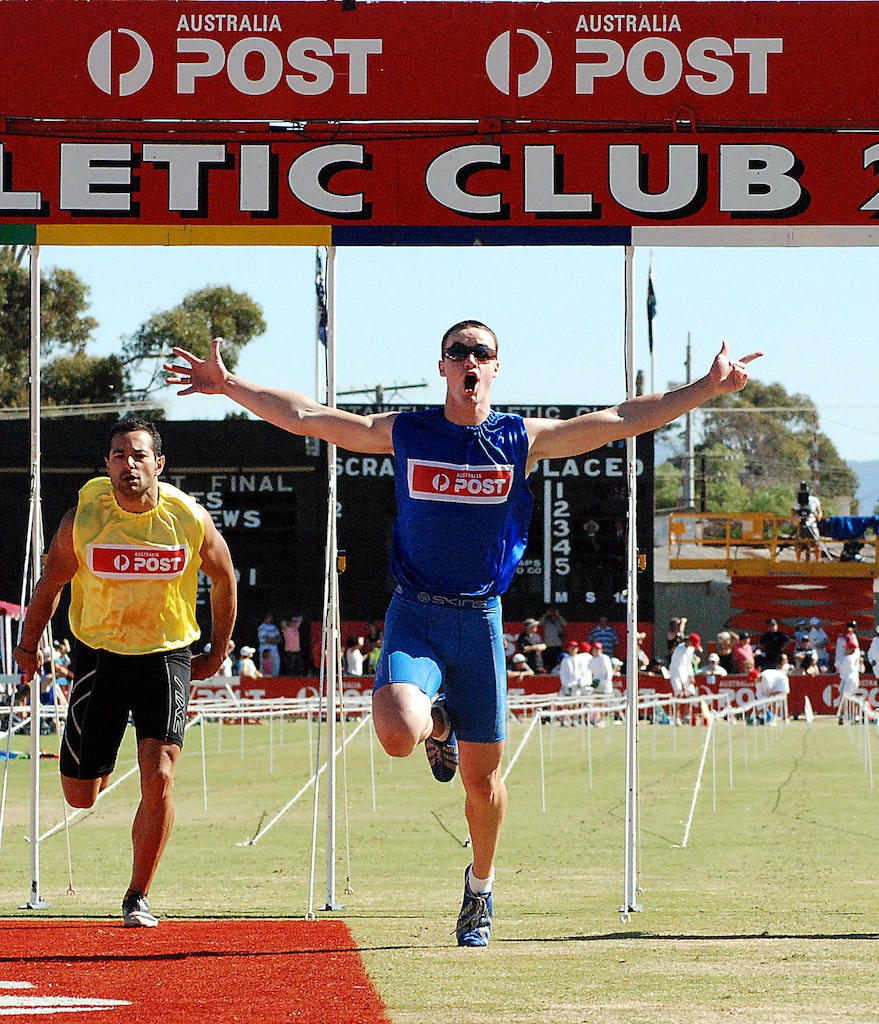 Aaron Stubbs crosses the line to win the 2009 Stawell Gift. 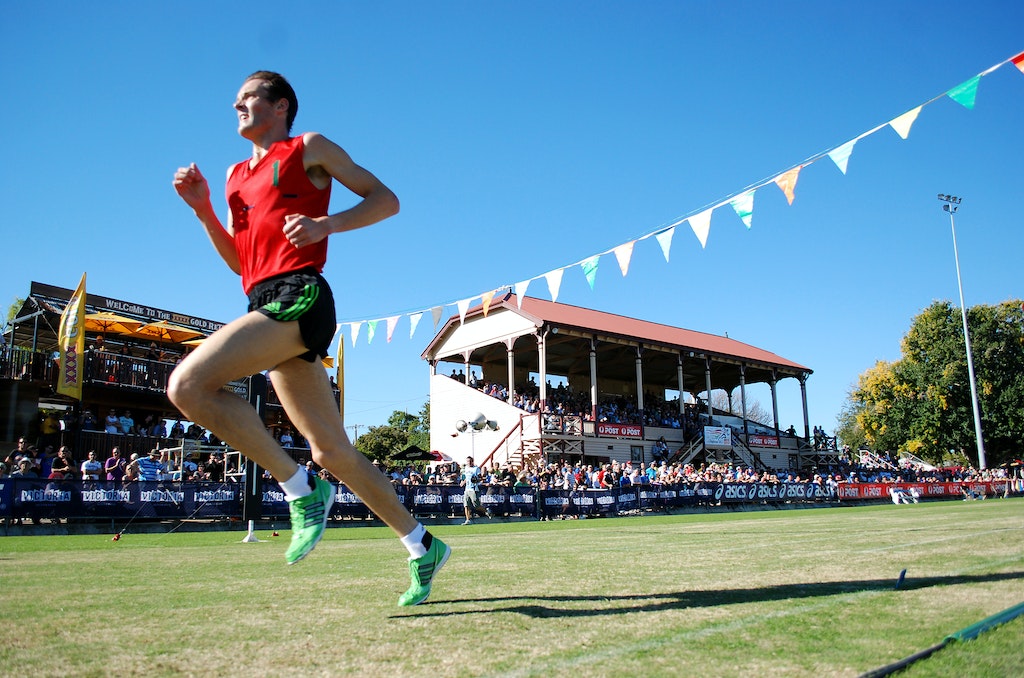 Not just an event for sprinters, the Stawell Gift features events up to 3200m in length. Craig Mottram in action during the 2011 Stawell Gift.

The recognition for Stawell is a timely reminder of its history at what is a difficult period for the Easter event. Without a major sponsor, the prize for its historic 120m Gift was set to be slashed in half, before a last minute injection of cash from the Victorian Government. Future support is conditional on significant changes being made to the commercial, governance and non-racing related elements of the event. 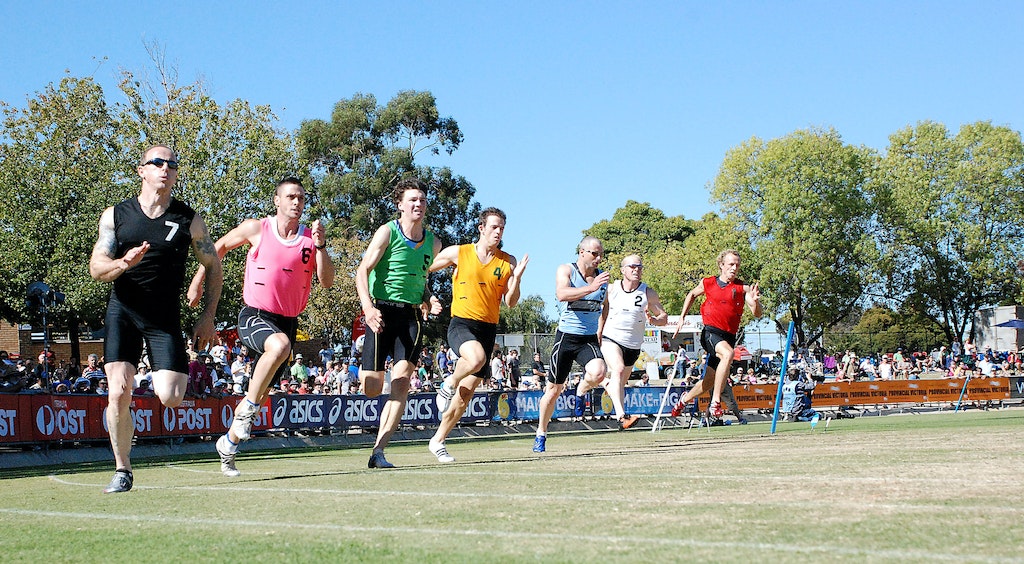 The plaques were unveiled at a dinner on the eve of the IAAF World Relays in Japan. Appropriately, given the reason for the dinner, two of the 11 plaques awarded were to relay events. The Penn Relays (USA), established in 1895, is the oldest and largest track and field competition in the United States, while the Hakone Ekiden (JPN) founded in 1920, is the world’s oldest ekiden marathon relay.

Ethiopian and Kenyan ‘Landmarks’
While nine of the locations announced were in the category of ‘Competition’, for the first time Coe announced recipients in the category of ‘Landmark’. Two famous centres of distance running in Africa were honoured. These were the Ethiopian town of Bekoji, ‘Town of Runners’, and Iten in Kenya, the ‘Home of Champions’. 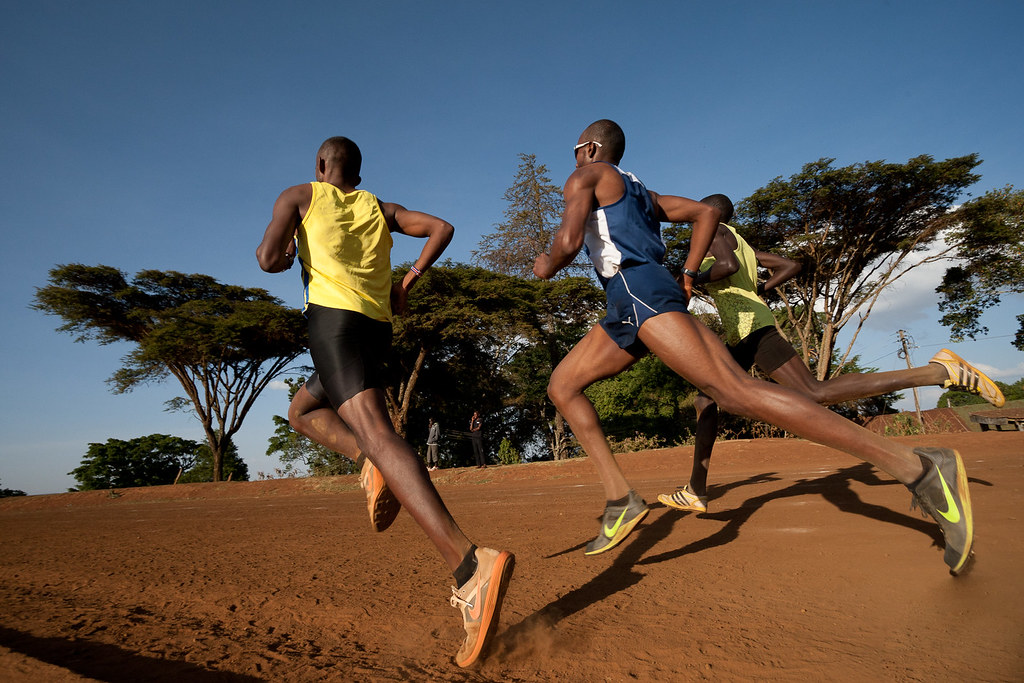 Hakone was not the only road race honoured, with the Seoul Marathon, Korea (founded 1931), the third oldest road race in Asia, and the Saint Silvester São Paulo, Brazil (founded 1925), the world’s most famous New Year’s race, also recognised. São Paulo becomes the first city to receive two plaques following last December’s award to the Centro Esportivo e de Lazer Tietê in the city thanks to its association with the double Olympic champion Adhemar da Silva.

Combined events excellence
The world’s leading combined events meetings, Décastar Talence, France (founded 1976) and Hypo Meeting Götzis, Austria (founded 1975), were similarly recognised for their extraordinary contribution to and unique place in the development and promotion of the heptathlon and decathlon events.

Stawell in good company in the track & field category

The Internationales Stadionfest (ISTAF) in Berlin, Germany, established in 1921, is the world’s oldest invitational one-day meeting, and the Weltklasse Zürich (founded 1928), known originally as the ‘Nurmi’ meeting and more recently dubbed the ‘Olympics in one day’, were honoured from their contribution to world track and field history.