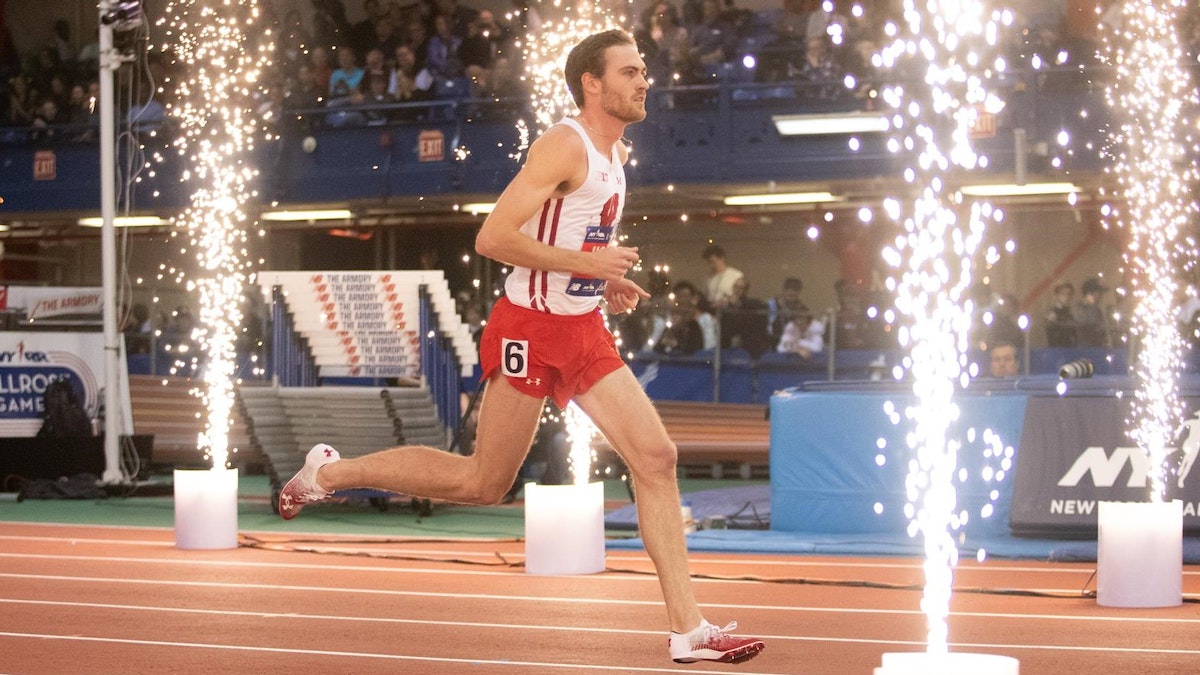 Using the method behind the World Athletics Rankings, we’ve ranked the top Aussie performances for the week ending 9 February 2020.

The World Athletics Rankings are based on a point score that is the combination of the quality of a result (using the IAAF Scoring Tables) and the placing obtained in various categories of meets.

The University of Wisconsin athlete was competitive in an international field, with victory being claimed by Chris O’Hare in 3:55.61.

The performances is worth a Result Score of 1176 points and when combined with a Placing Score of 50 points for second in the Category C meet, becomes Hoare’s highest ranking Performance Score of 1226 points.

1st place in the Australian 5000m Championship in 15:06.21 at the Melbourne Track Classic.

Hull put in a classy performance to pull away from the field over the final kilometre of the race, and bettered the Olympic qualifying time, ensuring her selection for Tokyo.

The performance by itself is worth a Result Score of 1151 points, but when combined with a Placing Score of 70 points for the win in a Category B meet (as the National Championship), it results in a Performance Score of 1221 points.

The Olympic bronze medallist was third across the line in Adelaide, but Sweden’s Perseus Karlstrom (1:21:57) and Canada’s Evan Dunfee (1:22:32) aren’t eligible for the Oceania title or the Placing Scores that go with it.

The performance is worth a Result Score of 1127 points and is bolstered by the 80 points on offer for a win in a Category A meet (the Area Championship), leading to a Performance Score of 1207 points. 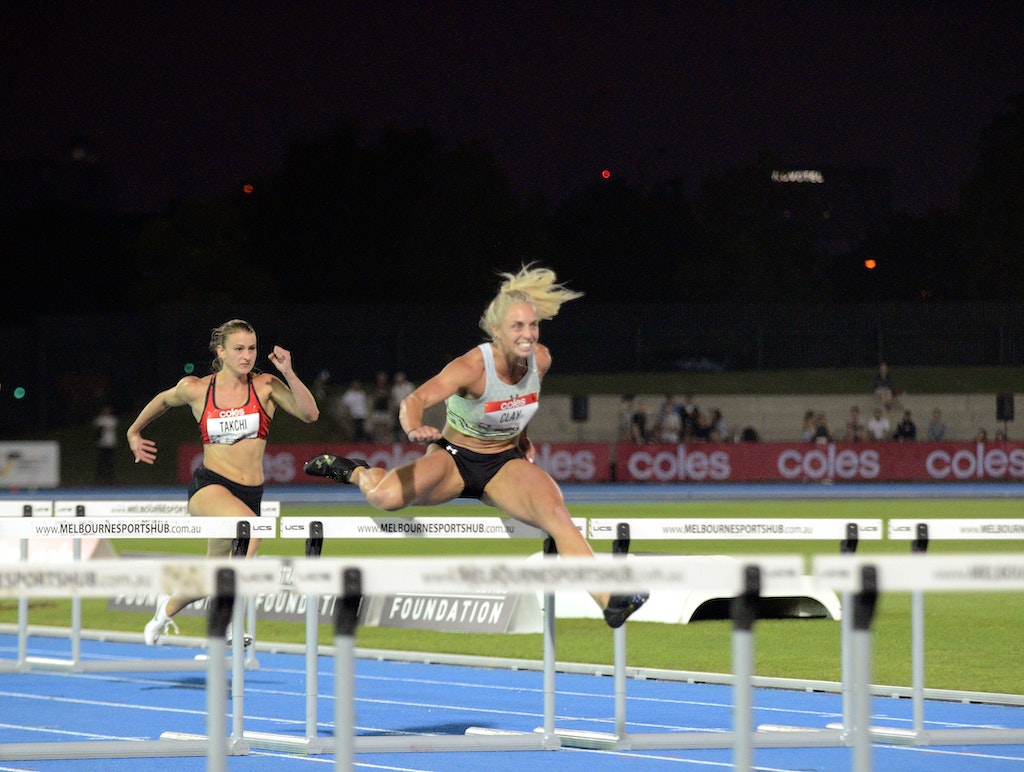 1st place in the 100m hurdles at the Melbourne Track Classic in a time of 12.94 seconds.

The breakthrough performance from Gold Coast based Clay, who went under the 13 second barrier for the first time and leapt to number four on the Australian all-time list, results in a much needed Performance Score in the race to Olympic selection.

The performance garnered a Result Score of 1158 points and when combined with a Placing Score of 40 points for winning the Category D meet status that the Melbourne Track Classic carries (oh, how times have changed from when it was the opening meet of the IAAF Grand Prix circuit each year…) results in a strong Performance Score of 1198 points. 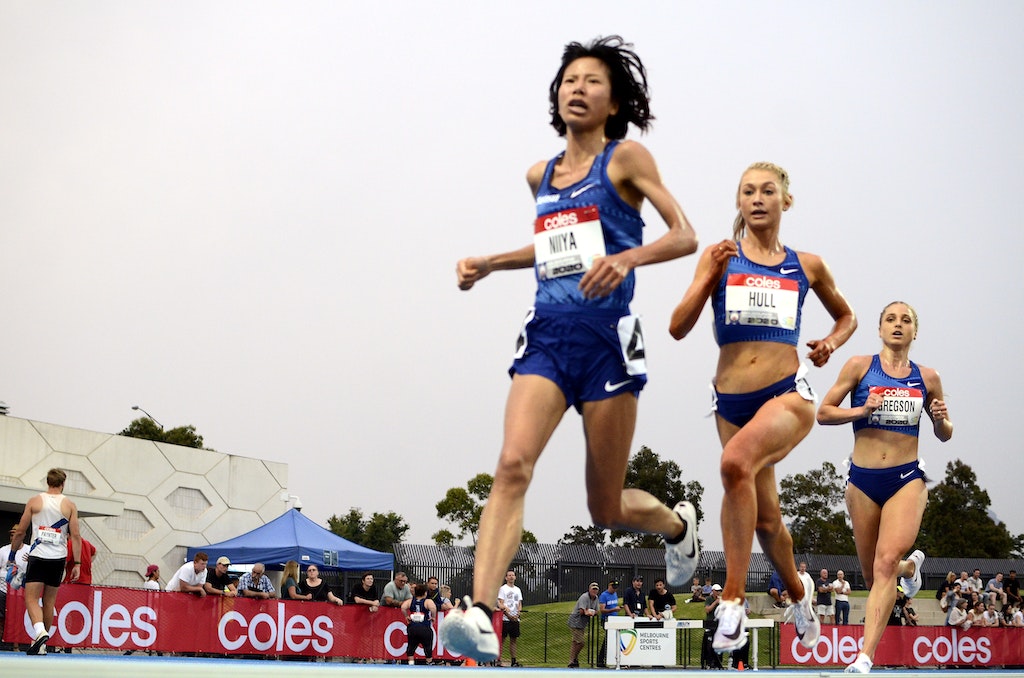 2nd place in the Australian 5000m Championship at the Melbourne Track Classic in a time of 15:20.60.

Although third across the line behind Hull and Japan’s Hitomi Niiya, Gregson receives a 60 point Placing Score for the silver meal in the national title (a Category B meet). With the performance gaining a Result Score of 1123 points, Gregson ends up with a Performance Score of 1183 points to round out the top 5 performances of the week.

Love the details of the World Athletics Rankings?

Brushing up on the @WorldAthletics Rankings being used for @Tokyo2020... had missed the 1 Jan 2020 update, with the decay/point reduction for older performances seemingly removed... 1.2.4(b) from the previous version is gone! https://t.co/9m1eKDoum3 vs https://t.co/2L6Hk1Ls9A