Oceania Champs a pathway to Tokyo 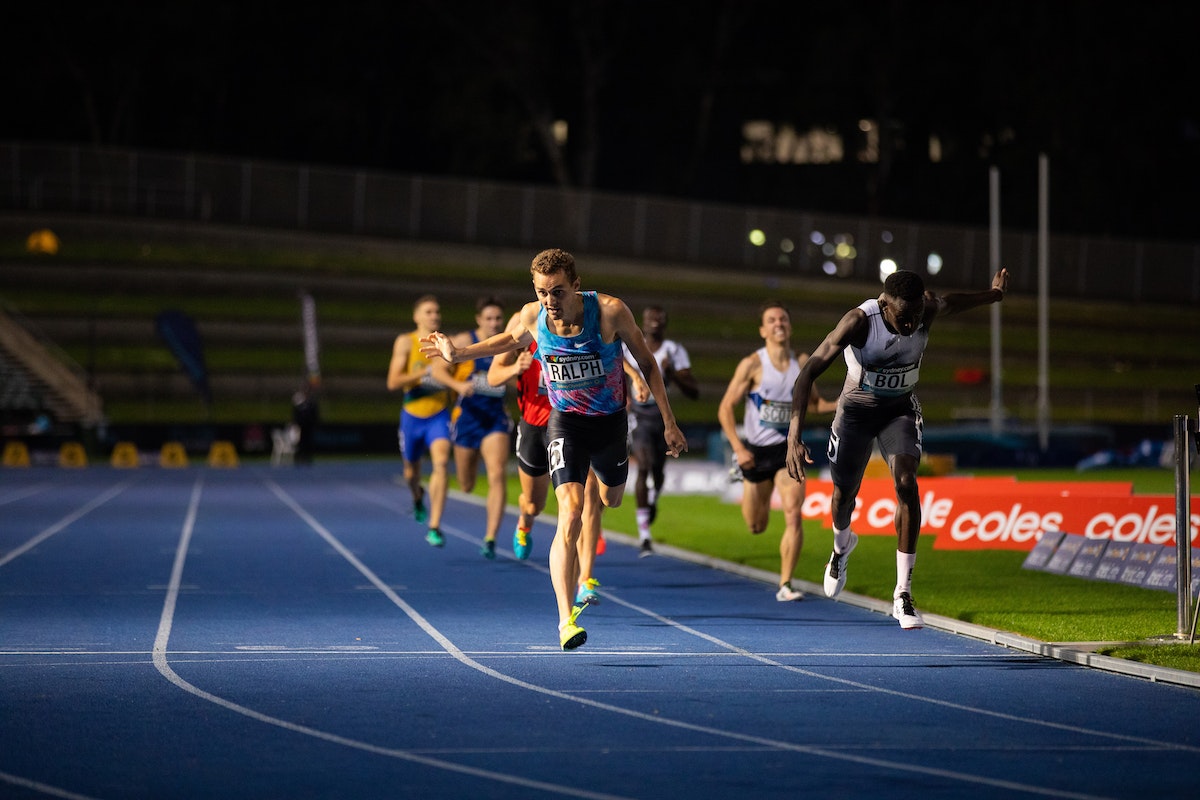 Last week the Australian team for the Oceania Championships was named. It's an important competition for Tokyo 2020 qualification.

Historically, the Oceania Championships have been a development competition for Pacific Island nations, with Australia usually fielding a team of athletes from remote areas. Given the stakes of Olympic qualification, it's now more important to us than that, and a near full-strength team has been named. 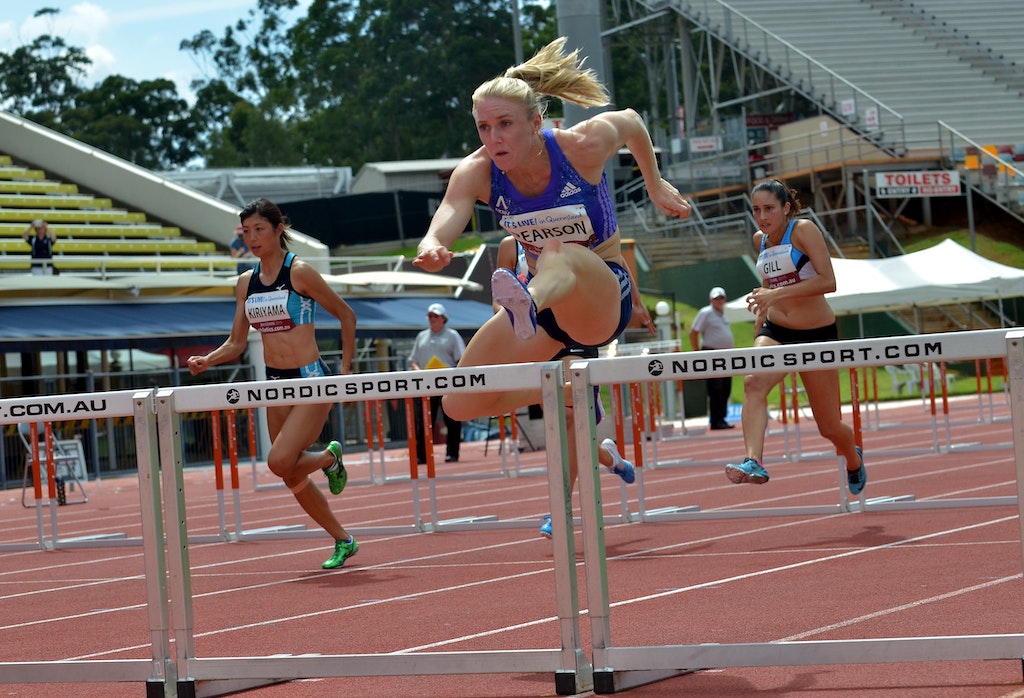 For context, roughly half of the field in each event for Tokyo are expected to qualify through meeting the IAAF entry standards. These are tough marks, faster/higher/longer than ever before, which only need to be achieved once within the window of 1 May 2019 to 29 June 2020 for most events (*or from 1 January 2019 for 10000m, Marathon, Walks & Multis).

The other half or so entrants, up to a quota for each event, will be filled using the IAAF World Rankings. The Oceania Championships is a prime opportunity to score points to boost an athlete's World Rankings.

And in fact, for most events* it is the first opportunity for points. Held 25-28 June 2019 in Townsville, the competition falls outside the 12 month ranking Olympic ranking qualifying period that concludes 29 June 2020, but still counts for points by a special exemption the IAAF makes for Area Championships.

Additionally, the point decay that applies in the IAAF World Rankings to performances more than 9 months old does not apply to the Oceania Championships. That is, performances in competitions: 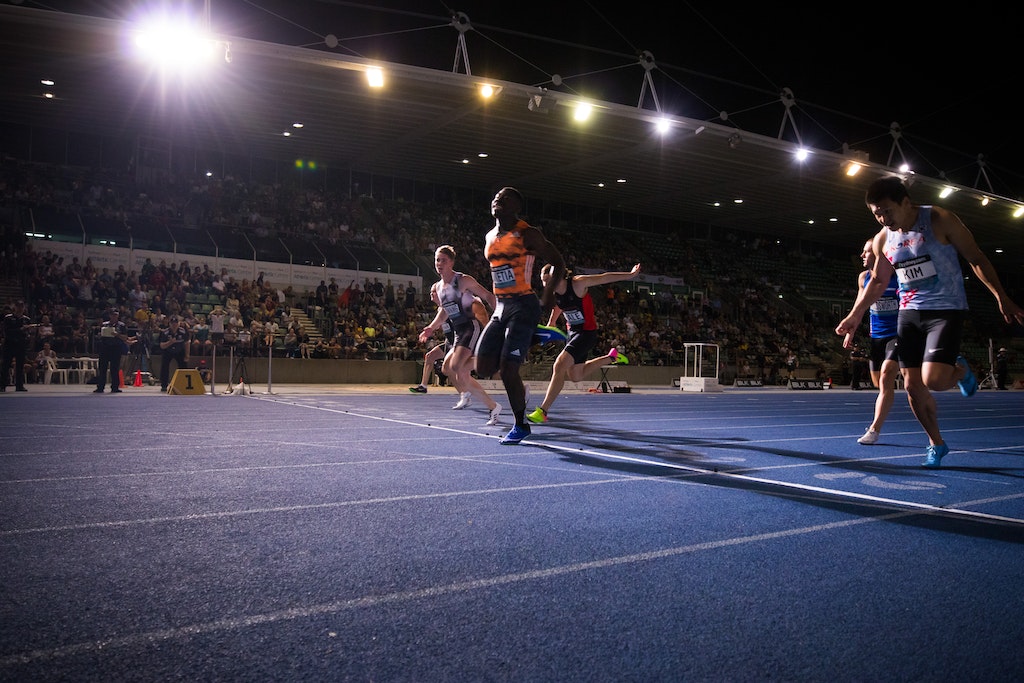 Why are the Oceania Championships so valuable?

Firstly, in addition to the Performance Score an athlete achieves for the quality of their performance, the Placing Scores are 60 to 70 points higher than the corresponding points for winning Nationals:

A 70 point margin, purely in performance terms, roughly equates to:

Secondly, in terms of global athletics, the meet is weak. Not to disparage the importance of either meet to their core constituents, but the winning performances in the Oceania Championships are usually on par with the Tasmanian Championships in most events. It will not be uncommon for Australia to sweep the medals in an event.

The sprints are the event group where Oceania has the most competition, especially with Australian champion Edward Nketia entered in the New Zealand team for the event. Should he compete in the event he will be unable to represent Australia in the future in international competition and would take on Australia's best in Rohan Browning, Jack Hale and Trae Williams.

So for those Australians who might not be able to meet the IAAF entry standards, selection for the Oceania Championships gives a significant opportunity to stake a claim for points for IAAF Rankings compared to those who don't get a start. And for those that might meet the entry standards, Townsville's climate provides a great opportunity for a decent quality pre-departure hit out before travelling overseas to Europe, particularly given the World Championships in Doha are not held until October.

From the perspective of the IAAF Rankings qualification pathway, you might like to view the below selected athletes as an Olympic shadow squad of sorts: 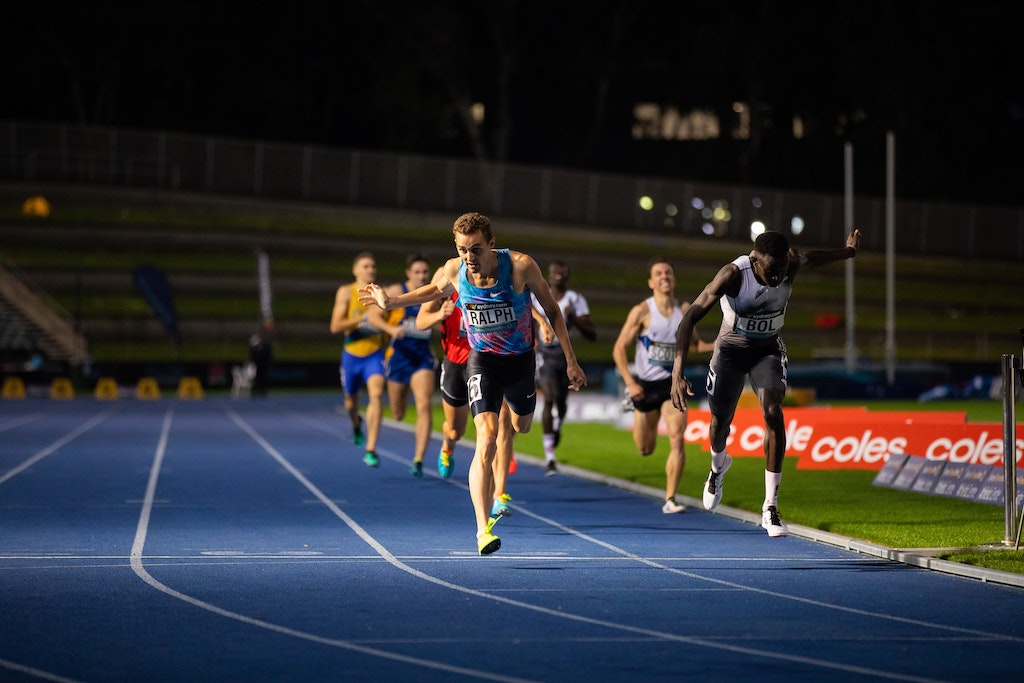 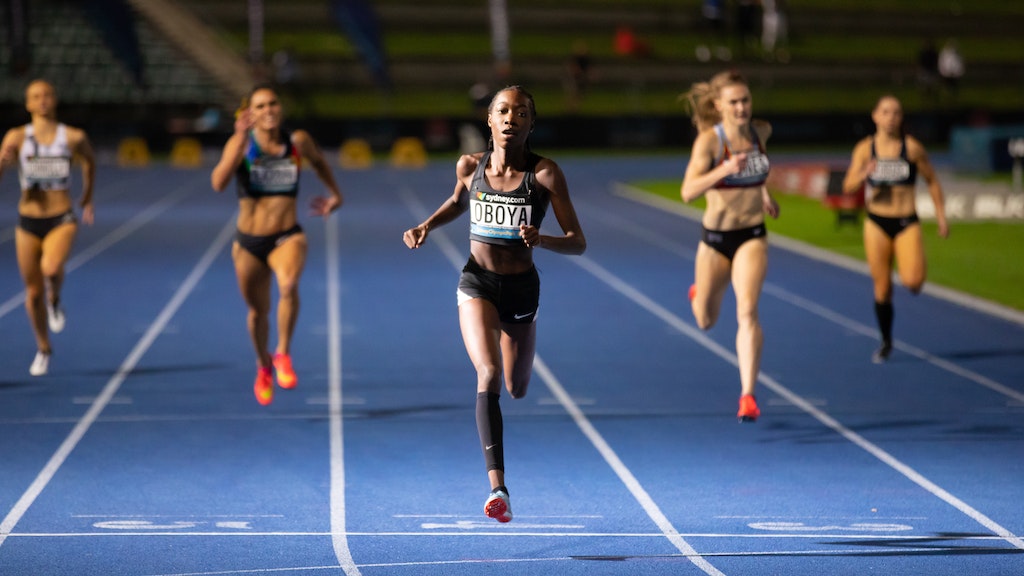