Australians in the NCAA 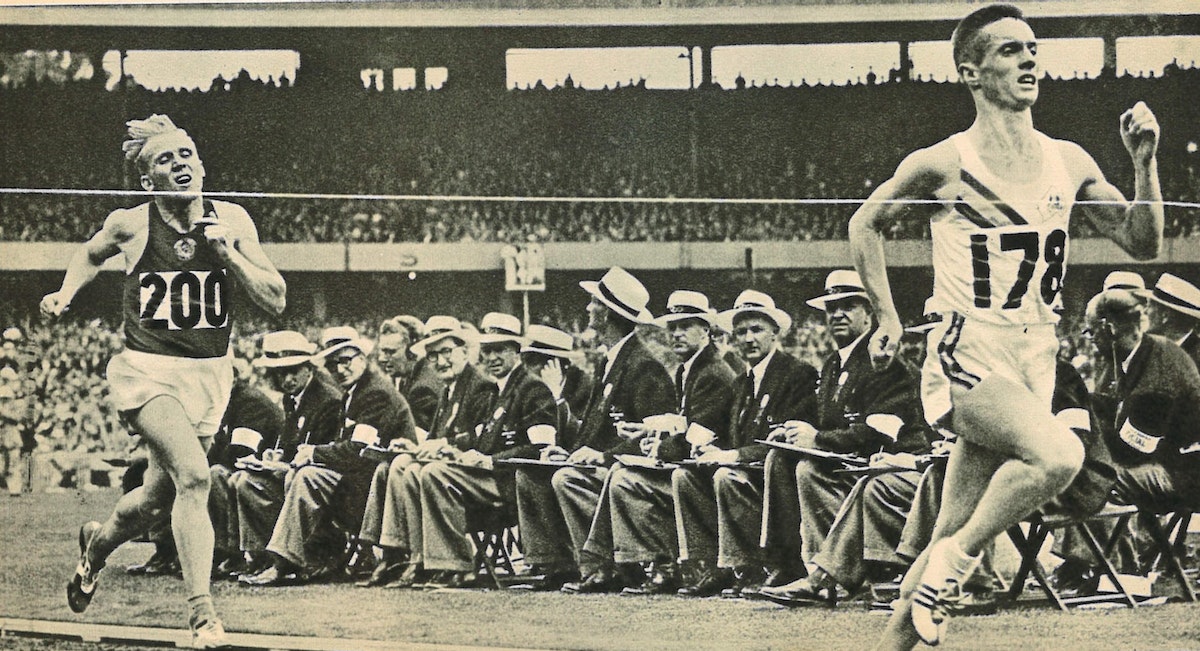 Cover image: Allan Lawrence winning his heat of the 5000m at the 1956 Olympic Games

Olympic 10000m bronze medalist Allan Lawrence wasn’t the first Australian to compete in US collegiate athletics, but was the first to win an NCAA outdoor track and field title.

Lawrence, who won bronze at the 1956 Olympics in Melbourne, took out the 5000m at the 1960 NCAA Championships in a time of 14:19.8. He had tasted success for the University of Houston the year prior in winning the NCAA cross country title, which he repeated in 1960.

But the first Australian to compete in US collegiate competition was 1948 Olympic 400m finalist Morris Curotta. Curotta made the final in London as a 19-year-old and the following year was encouraged by Jamaica’s 400m world record holder Herb McKenley, who had travelled to Australia to compete, to pursue a scholarship at an American university. 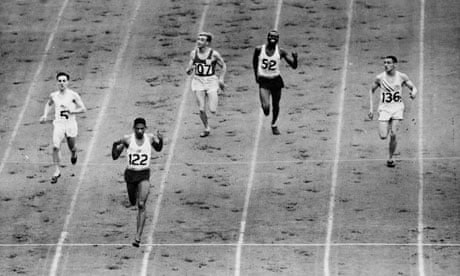 Ultimately, it would be Seton Hall University in New Jersey that Curotta would attend in 1949, but the university’s coach at the time, John Gibson (who also coached McKenley), stressed the distinction that Curotta was receiving “financial assistance” – board and tuition in return for working in the university kitchen or library – as opposed to a scholarship.

“Morris is not coming here on an athletic scholarship,” Gibson told The Argus.

“We are not permitted to give athletes free scholarships under the National College Athletic Association regulations. Morris is simply being allowed to work his way through college like many of our 4,200 students,” he said, noting that Curotta’s work would not interfere with his running career.

The NCAA’s rules on scholarships have changed, but its emphasis on an athlete’s amateur status has not; athletes competing in the NCAA can’t receive financial rewards or incentives for their athletic talent (with the notable exception of being fed, housed and coached in world class high performance environments and being provided an education that would otherwise cost in excess of $100,000). 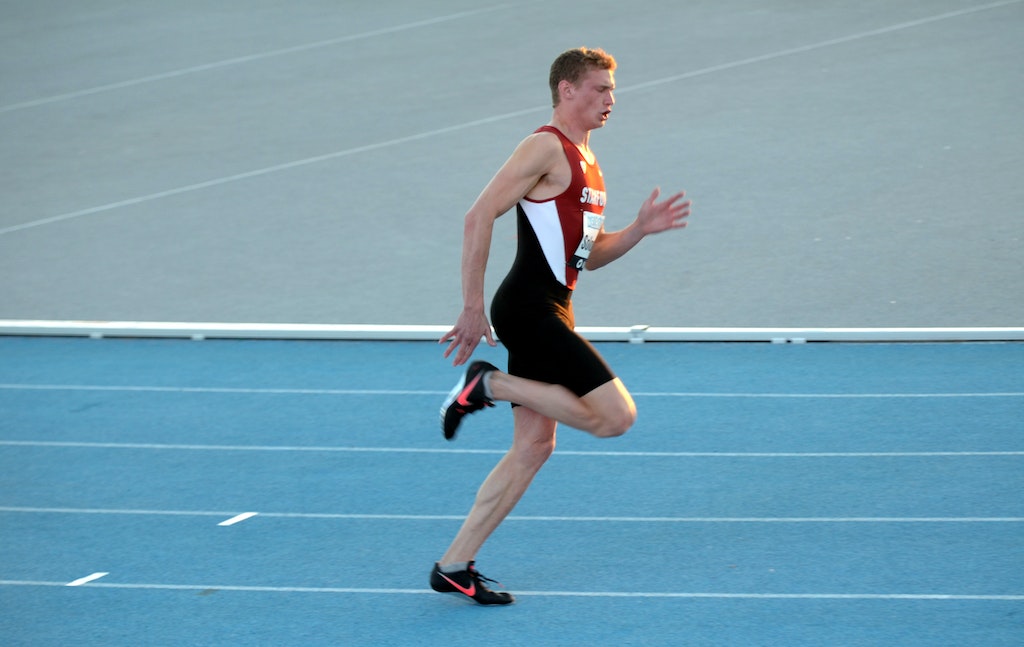 Although Curotta was world class and continued to compete, making the 1952 Olympic team, he never competed in a NCAA final. As an aside, there’s an uncanny coincidence between his and the career of Steve Solomon – both born-and-bred in the Eastern Suburbs of Sydney and with Solomon also an Olympic 400m finalist at the same age, in the same city some 64 years later – who during his time at Stanford and Duke Universities also didn’t compete in an NCAA 400m final.

With global athletics having a strict amateur code in the 50s and 60s and in an era prior to the Whitlam government’s abolition of Australian university fees, its perhaps not surprising that athletes explored the opportunity for scholarships in the NCAA. The NCAA eligibility rules of the time also made it attractive – Allan Lawrence commenced at the University of Houston as a 29-year-old – having been encouraged by his Randwick Botany Harriers teammate Pat Clohessy to so. Clohessy, who would later guide the career of world marathon champion Rob de Castella, himself tasted success at Houston, winning the 1961 and 1962 NCAA 3-mile titles in 13:47.7 and 13:51.6 respectively.

Also successful in that era was John Lawler, running for Abilene Christian, who won the 1961 3000m steeplechase title in 9:01.1. 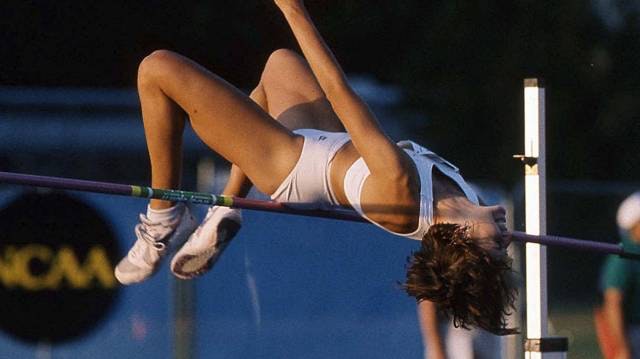 Although Australians continued to pursue athletics scholarships following the 60s there would be a drought until the 1990s until further NCAA outdoor track & field titles were won. When success did come, it was women who were at the fore, firstly with Sharon Jaklosfsky-Smith winning the 1991 heptathlon title in 5732 points for Lousiana State, before Gai Kapernick won the 1994 high jump title for the same university with a jump of 1.89m. 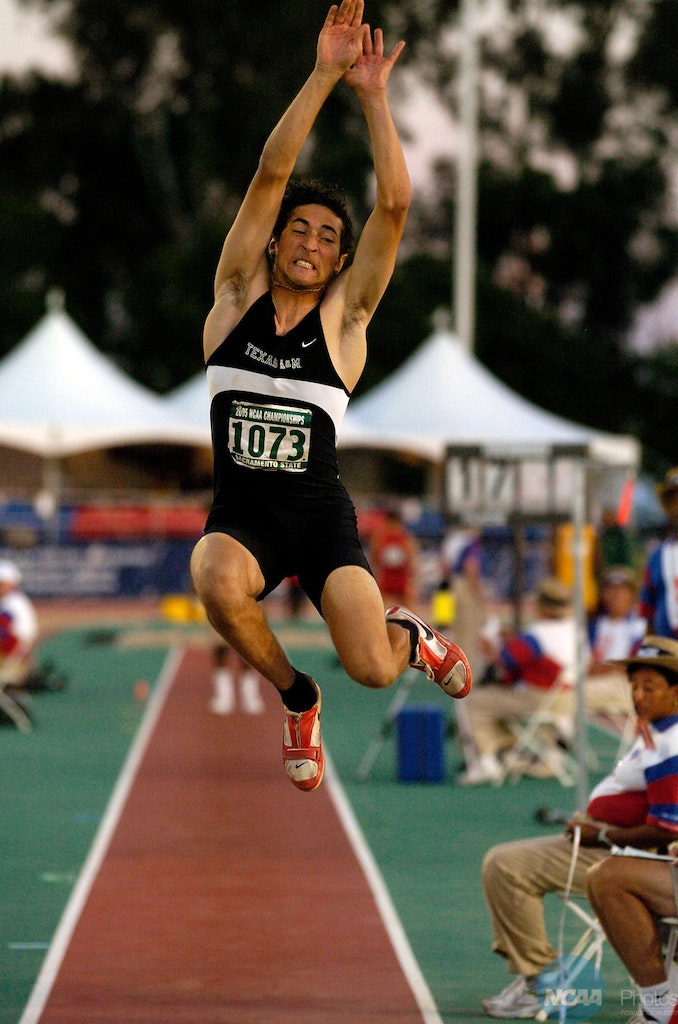 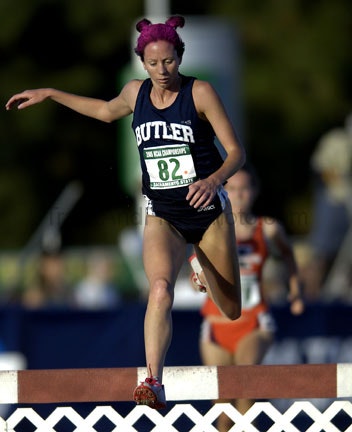 It was then almost a decade before more titles were won, with Fabrice Lapierre launching himself 8.15m to win the long jump for Texas A&M and Victoria Mitchell the 3000m steeplechase in 9:54.32 for Butler University in 2005. There was then steady and constant success.

Three years later, while at the famed distance running University of Oregon, Zoe Buckman won the 2008 800m title in 2:03.64. 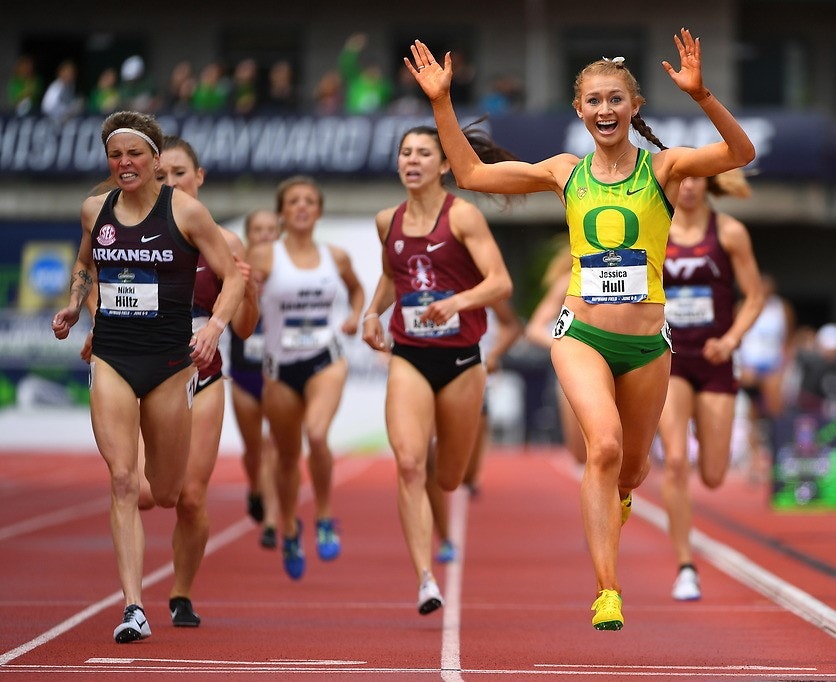 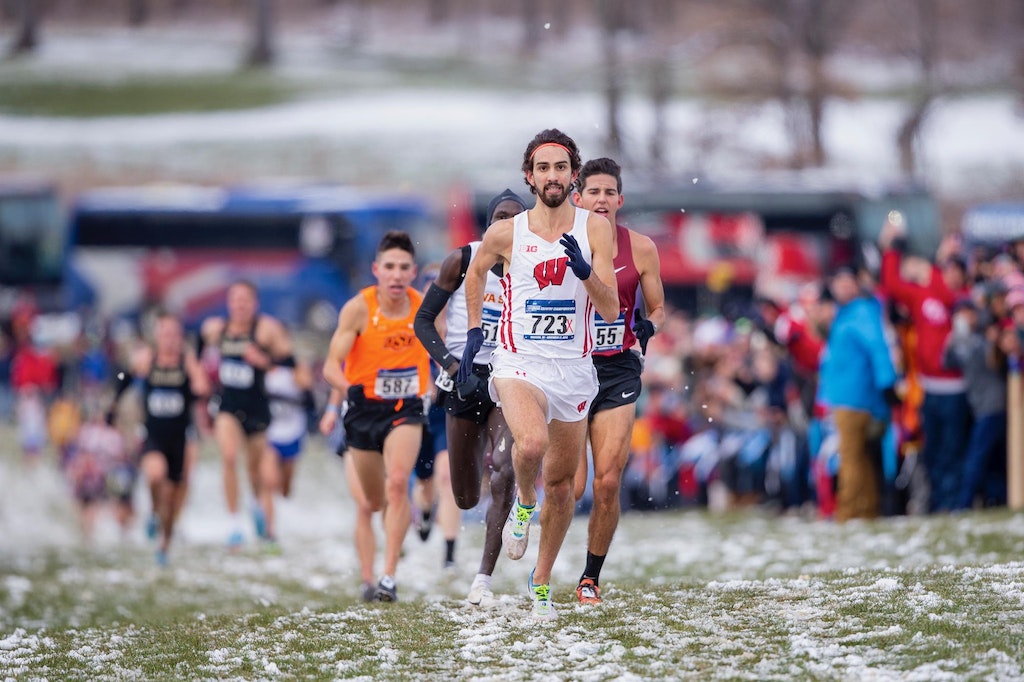 All three of Hull, Hoare and Little will attempt to defend their titles at this year’s meet in Austin, Texas, while Morgan McDonald, running for the University of Wisconsin, is one of the favourites for the 5000m as he attempts to make it a trifecta of winning the cross country title, indoor titles (at 3000m and 5000m) and outdoor title. It's a nice symmetry that McDonald competes for Randwick-Botany Harriers while in Australia - the same club as previous 5000m winners Lawrence and Clohessy.

The 2019 NCAA Division I Outdoor Track & Field Championships take place at Mike A. Myers Stadium at the University of Texas at Austin, from 5-8 June.