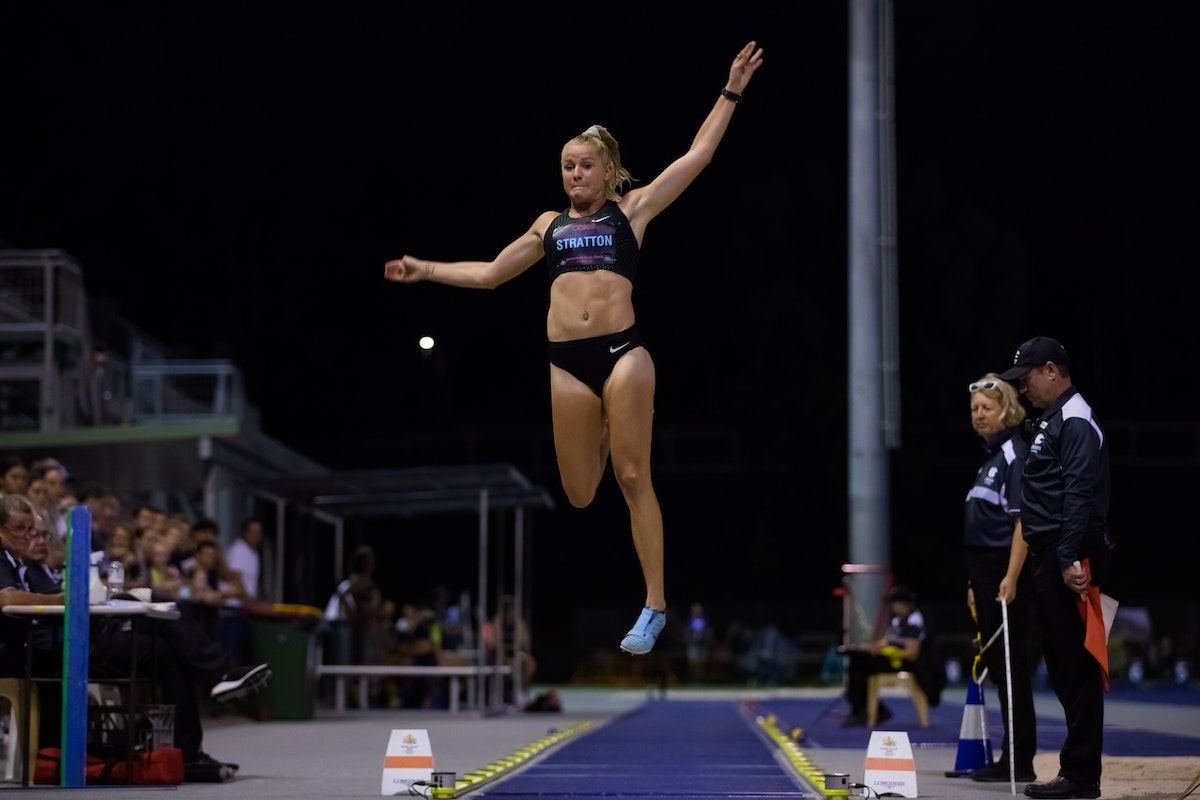 Based on the IAAF World Rankings, updated weekly. Read our article on how these rankings are a way for athletes to qualify for the 2020 Tokyo Olympics.

Click on the athlete's name below to see the full Australian rankings for that event.

World Ranking presented is overall (not 3 per nation), with improvement in rank from the previous week in parenthesis. 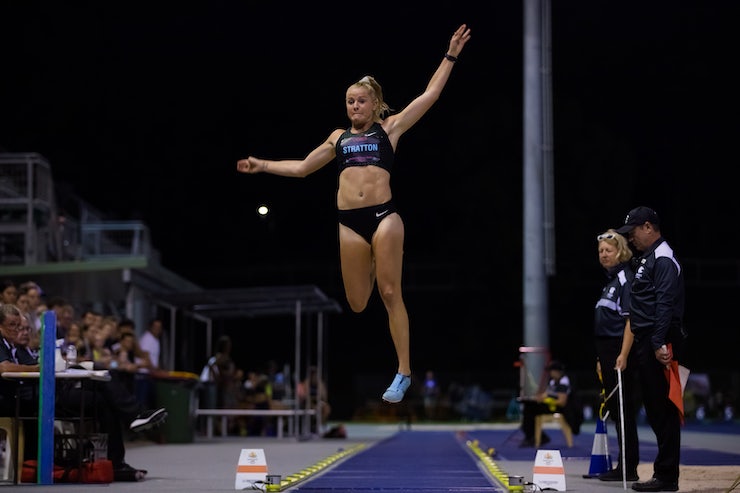 Brooke Stratton's win during the week at the Seiko Golden Grand Prix in Osaka, Japan has seen her move up one place in the IAAF World Rankings, to fourth in the world. As a 'Category A' meet 140 points were on offer for the win, and when combined with a 6.66m performance yielded 1284 points in total. Ahead of Stratton on the World Rankings are Colombia's Caterine Ibarguen (1356p), Germany's Malaika Mihambo (1344p) and Great Britain's Shara Proctor (1311p), with Stratton having a Ranking Score of 1298 points from the average of her top five performances.

Likewise, Kelsey-Lee Barber's performance at the Shanghai leg of the IAAF Diamond League contributed to her world ranking improving to sixth (from eighth last week). Barber finished sixth in a high quality field with a throw of 61.40m, with the performance being her fifth best ranking performance and boosting her Ranking Score score to 1244 points. The competition was taken out by China's Huihui Lry, who also leads the World Rankings with a score of 1353 points.

On the downside, Claire Tallent fell out of top 3 in world in the 50km walk, with performances at the European Walking Cup pushing her down from second to fourth in the rankings. 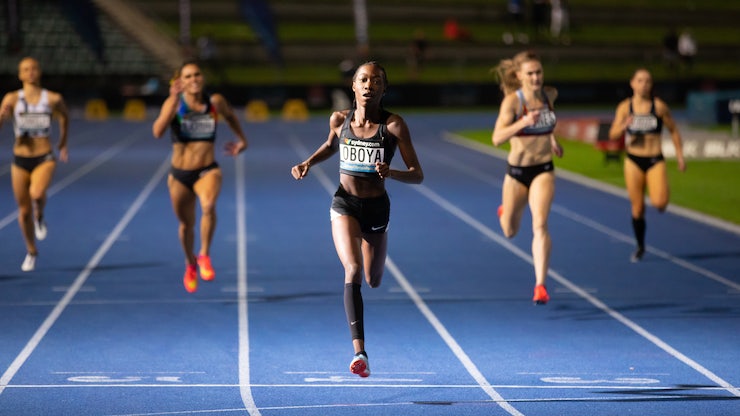 With Anneliese Rubie-Renshaw's World Ranking evaporating due to not having five 400m performances during the past 12 months (missing the domestic season due to injury), national champion Bendere Oboya moves into the top spot. She is currently ranked equal 52nd in the world.

Sally Pearson also lacks a World Ranking currently, but it is a fait acompli that she will overtake Michelle Jenneke in the top spot in the 100m hurdles when she next crosses the finish line. Pearson has four performances recorded, with her most recent being a second place in Osaka in 12.70 seconds. As a demonstration of the 2012 Olympic Champion's class, Person's run in Osaka gained a Performance Score of 1311 points (1191 Result Score and 120 Placing Score). 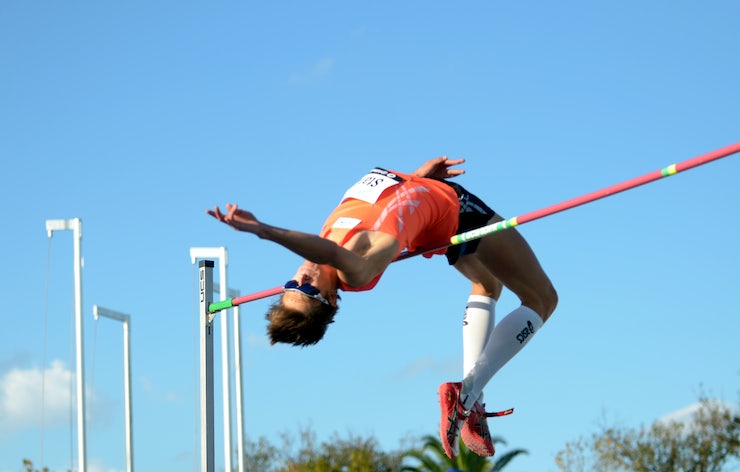 Brandon Starc remains number one in the world for the third consecutive week. And he might remain at the top for some time.

Ranked second in the world is Russia's Danil Lysenko. He doesn't appear to be likely to compete anytime soon, having had his Authorised Neutral Athlete status revoked by the IAAF following the Athletics Integrity Unit issuing the 2.40m jumper a provisional suspension in August last year for a failing to provide whereabouts information.

World Champion and 2.43m jumper Mutaz Barshim doesn't have a World Ranking after injury ended his 2018 season in May, so it will take five competitions for him to re-establish one (he has not competed this year).

Starc was in action in the Diamond League meet in Shanghai, where he finished equal fourth in 2.24m. The winning height was 2.28m by China's Yu Wang and became his highest Performance Score. He's ranked third on the World Rankings, with 1330 points compared to Starc's 1354 points and would need a single performance in excess of 1400 points to boost his average above Starc's. That would be the equivalent of winning the next Diamond League meet with a jump of 2.33m, which isn't until Rome on 6 June. And that also assumes that Starc doesn't improve his ranking also.

There's no a lot movement in the rankings for other athletes, with Hamish Peacock improving one place in the world thanks to his sixth place finish at the Nanjing World Challenge meet. The Tasmanian threw 76.73m and in doing so boosted his Ranking Score to 1129 points to move to 29th place in the world.

With the Diamond League having its first 5000m of the year, Stewart McSweyn's ranking in the event dropped one position outside of the top ten in the world, to 11th.

Don't miss a thing! Get our original content straight to your inbox each week.